What science can reveal about the psychological profiles of terrorists 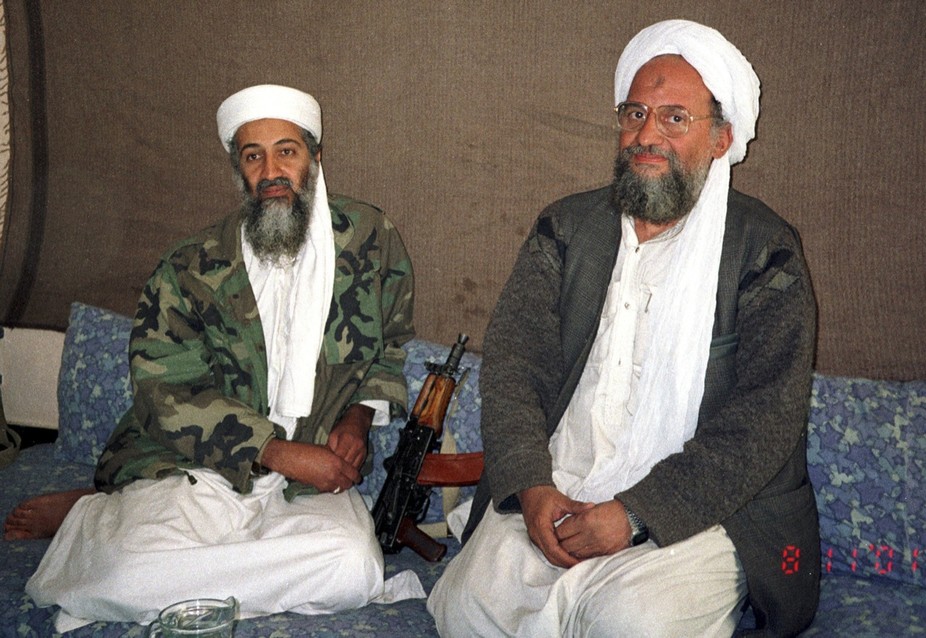 What went though the mind of the suicide bomber Salman Abedi just before he blew himself up in Manchester this week, killing 22 people? We often dismiss terrorists as non-humans, monsters, at first. But when we learn that they were seemingly normal individuals with families and jobs, it’s hard not to wonder about how their minds really work.

The search for a terrorist “personality” or “mindset” dominated psychological research in the 1970s and 1980s and remains a significant area for research today. A new study published in Nature Human Behaviour, which assessed the cognitive and psychological profiles of 66 Colombian paramilitaries imprisoned for committing terrorist acts, now argues that poor moral reasoning is what defines terrorists.

The idea behind such research is obvious – it’s to identify stable, predictive traits or “markers” of terrorist personalities. If we could do that, we may be able to predict who will become a terrorist – and perhaps prevent it. But this type of research is viewed by many psychologists, myself included, with extreme caution. Researchers carrying out such studies typically use a myriad of psychometric measures, personality and IQ tests in various contexts. But there’s no consensus on how useful these tests are.

And even if we did manage to pin down terrorist markers, what would we do with this knowledge? Would we all be tested across our lifespan? What would happen if we had a marker?

The term “terrorist mindset” is also problematic because it fuels the notion that terrorists are abnormal, resulting in knee-jerk endeavours to uncover the abnormality. For psychologists, abnormal suggests presence of a disorder, deficit or illness which makes terrorists “sick” or different. This idea seems plausible because it helps us come to terms with extreme behaviour.

But terrorist atrocities are undoubtedly the end of a chain of events which only achieve significance with the benefit of hindsight. By focusing on the event itself, how the terrorist was behaving at that time or how he/she may have been thinking in the immediate run up, our understanding becomes distorted. This is because the process of becoming a terrorist has been overlooked.

Of course it’s not easy to get hold of terrorists prior to an attack. Most research therefore concerns terrorists that have been caught or are suspected terrorists. The new study did just this. Imprisoned Columbian paramilitaries completed a battery of social-cognitive tests, creating individual profiles – including assessments of moral cognition, IQ, executive functioning, aggressive behaviour and emotion recognition. They were then compared with 66 non-criminals.

The researchers found terrorists had higher levels of aggression and lower levels of emotion recognition than non-criminals. However, no differences were found between the groups for IQ or executive functioning. The biggest difference between the terrorists and the other group was seen in moral cognition – they found that terrorists are guided by an abnormal over-reliance on outcomes. The authors argue that this distorted moral reasoning – that the ends justify the means – is the “hallmark” of a terrorist mindset. They assessed moral judgement by asking participants to rate various stories according to levels of unjustified aggression.

The results are intriguing and seem intuitive. But we cannot be sure that this profile wasn’t a result of their incarceration – we know that prison distorts cognition. If not, was it present from birth or did it develop in the run up to becoming part of a terrorist group?

These questions cannot be answered, yet they are fundamental. Headline statements from high-profile research of this nature can be misleading and counter-productive. Despite its appeal, there is no scientific support for the idea that terrorists are psychopaths or have a personality disorder. Often research is contradictory – some researchers argue that their findings show terrorists to be suicidal while others claim they are extrovert, unstable, uninhibited, aggressive, defensive or narcissistic.

In fact, psycho-pathological behaviours are more likely to conflict with a terrorist agenda than aid it – it after all relies on commitment, motivation and discipline.

The psychology of radicalisation

Many psychologists believe that the events which occur in the years before a terrorist attack, referred to as radicalisation, offer most in terms of trying to answer why a person might turn to political violence. However, the psychology of terrorism is not well advanced. There is little empirical evidence to support existing conceptual models – and they are often limited to particular extremist groups and ideologies.

More and more psychologists are now beginning to believe that a number of key psychological components are fundamental to the radicalisation process. These include motivation, group ideologies and social processes that encourage progressive distancing from former friends, for example. Rather than measuring to predict, we might be better off devoting resources to improve understanding of what motivates individuals to join the ranks of violent extremists. Is it the fundamental human need to matter that makes people seek out others who share their reality? Psychological evidence indicates the quest for significance may indeed be an important driver of extremist behaviour.

However, it is clear that a number of complicated factors are directly and indirectly related to radicalisation. Personality and cognitive performance may change over time and therefore seem irrelevant for prediction purposes. But it is important to note that many in society are vulnerable to being manipulated and managed by terrorist groups to perform terrorist acts because of a cognitive impairment, disability or mental illness.

Accepting that prediction may never be possible because of the complex, evolving nature of terrorism might improve the nature of research in this domain. Quality psychological research aimed at searching for markers of the radicalisation process, such as changes in dress, behaviour and social circles – which appear to have been present in the case of Abedi and others – may be fruitful. Indeed de-radicalisation schemes are increasingly important in the fight against terrorism.

Luckily, the more we find out about terrorists’ quest for significance the better we can understand the identity and social issues that are fundamental to radicalisation. So there’s every reason to be optimistic that psychology can be a powerful tool in the fight against terrorism.